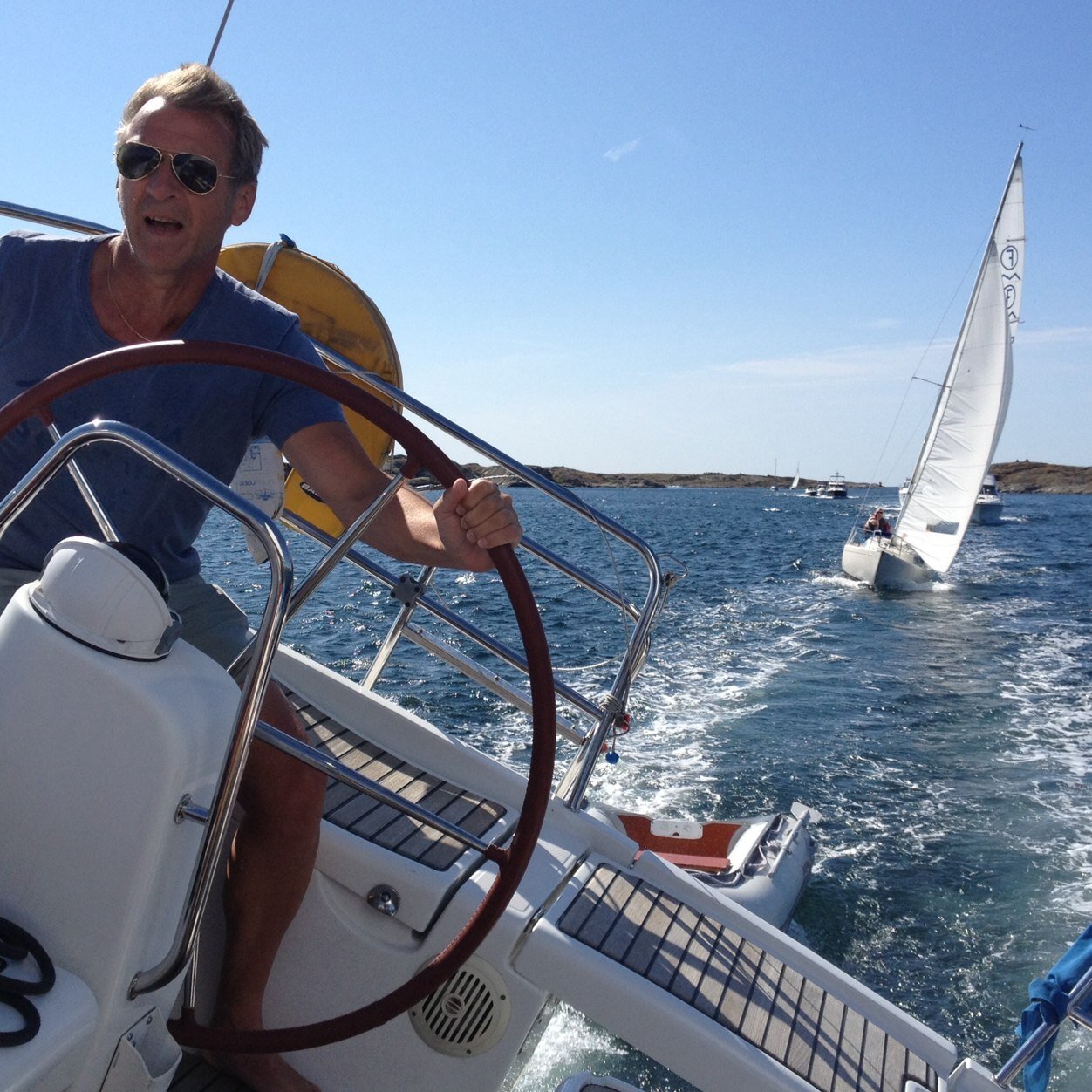 The regatta would have 3 classes, namely A for non-spinnaker, B for spinnaker and C for Martin 16.the race starts sometime in the early afternoon and would be held in San Diego Bay. The starting point of the regatta will be close to the center of Harbour Island. Class A boats will begin first and then Class B and C respectively. The race committee will be there till 4 pm tentatively. The after race event and trophy distribution will be organized at the poolside at Point Loma Yacht Club as well as Marina Cortez soon after completion of all races.
END_OF_DOCUMENT_TOKEN_TO_BE_REPLACED